In the last couple of weeks I’ve completed seven more Dartmoor walks. Some were checking previously walked routes and two were new ones – all for my next book.

Unfortunately as coronavirus has curtailed visits to the West Country the book won’t be completed until sometime next year. I’m having to walk each route multiple times and in different seasons, but this is also giving the opportunity to add extra points of interest to visit on each walk.

Some of the places of interest in these walks –

Sourton Tors Ice Works – An ice factory which was set up in 1875. Pools in the dips were fed by a spring and ice formed in winter on the cold north facing slopes. This was taken to Plymouth by train for use in the fish market, but unfortunately much melted on the way and the venture didn’t last long. 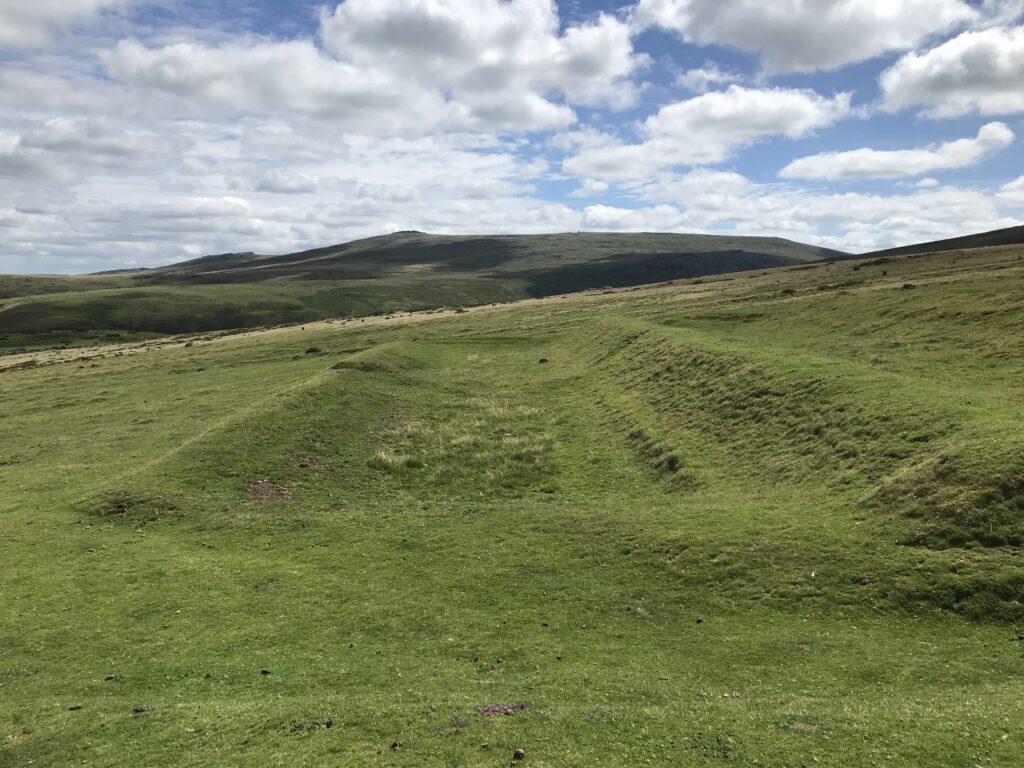 Broken Apple Crusher – These were cut from granite on the moor and used for cider production. A horse would walk round turning the stones and juice flowed from a groove in the middle. This one must have been broken in manufacture or transporting, so was left on the moor near Sourton Tors. 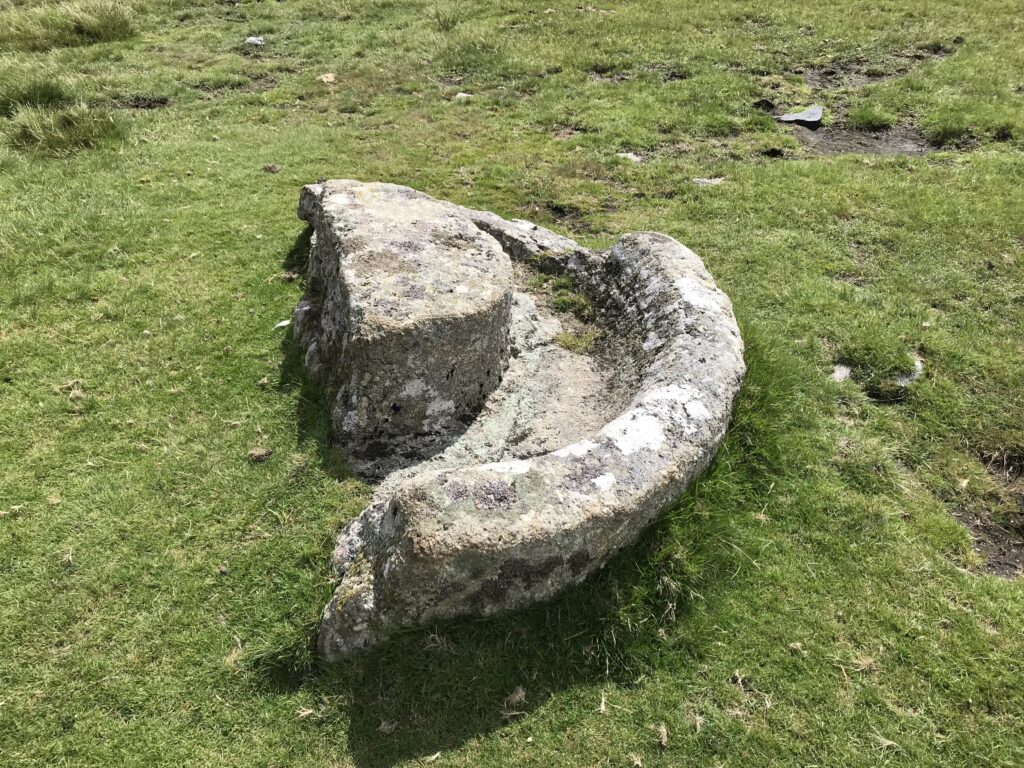 Sacred Pool – One of many small pools on Dartmoor, some of which may have been ancient Sacred Pools, associated with Bronze Age remains. This one near Sourton Tors is popular with ponies. 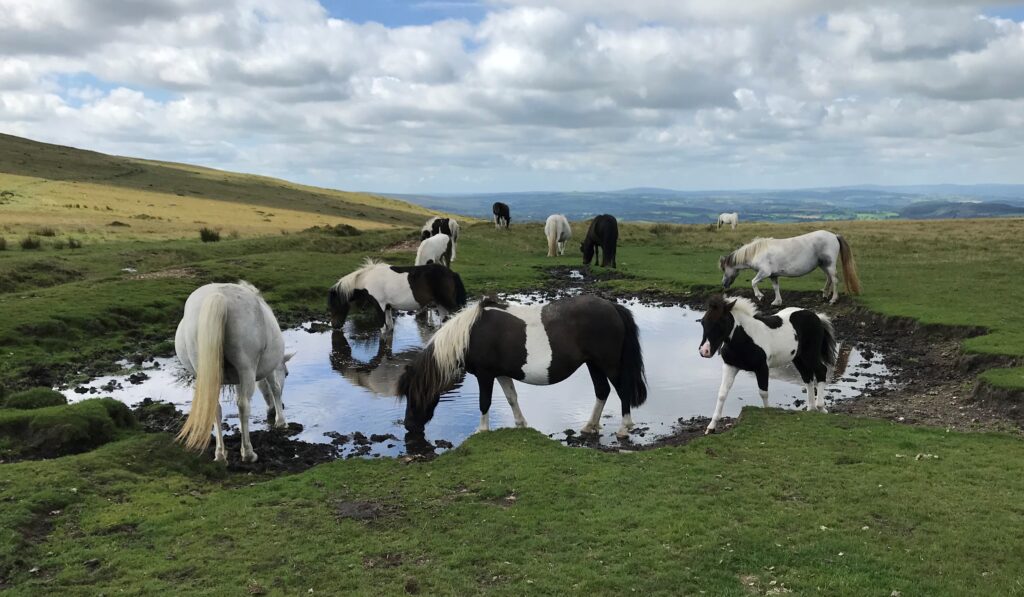 Rattlebrook Tramway – Remains of a tramway to the Rattlebrook Peat Works. To prevent the need for a long curve as the track descended, the line was built with a reversing point. 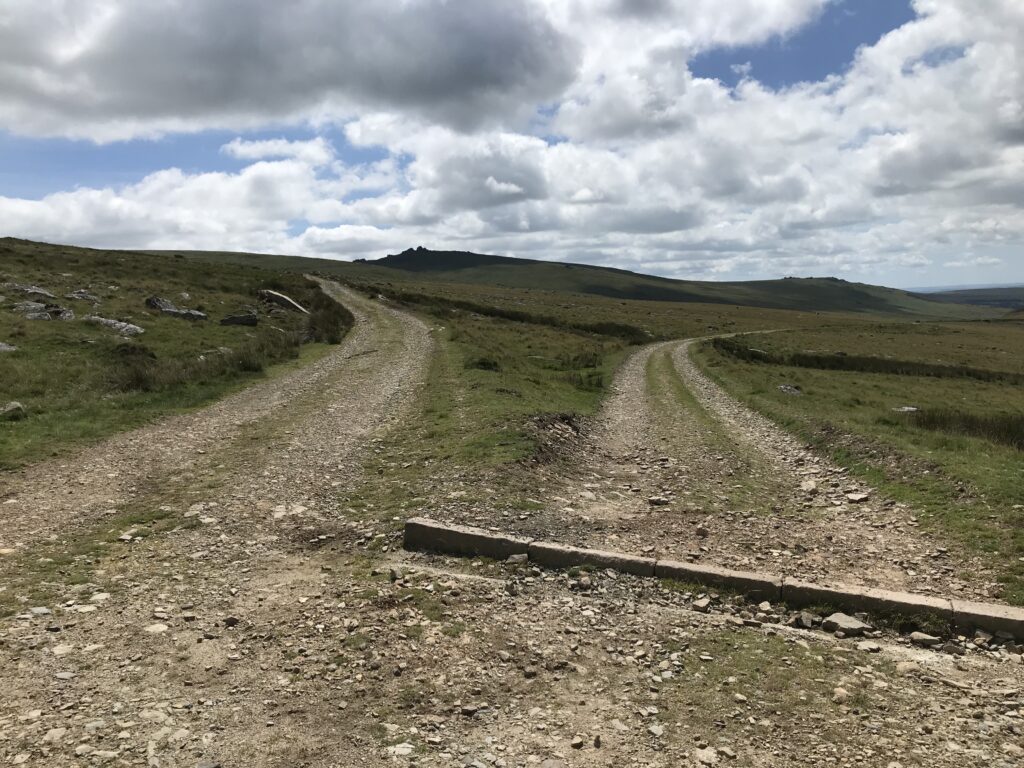 Cist – A cist or kistvaen, a Bronze Age burial chamber. This fine example is near Postbridge. 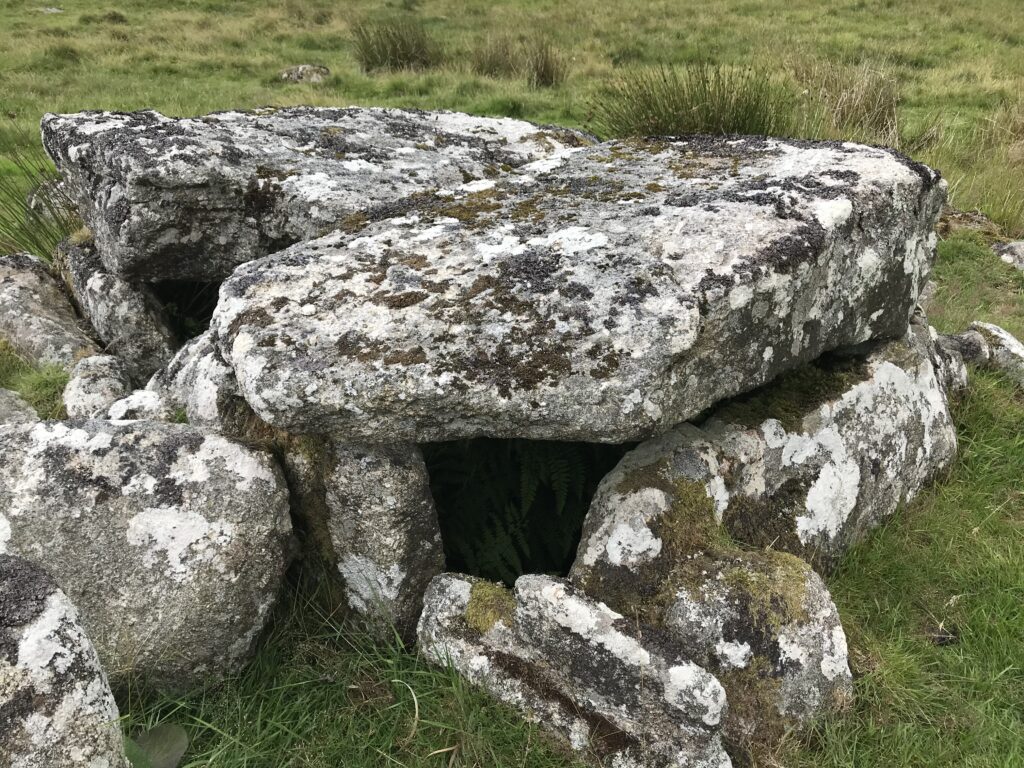 Braddon Lake, looking to Hartland Tor. Lake is a Dartmoor term for stream. I enjoyed my lunch at this pretty spot. 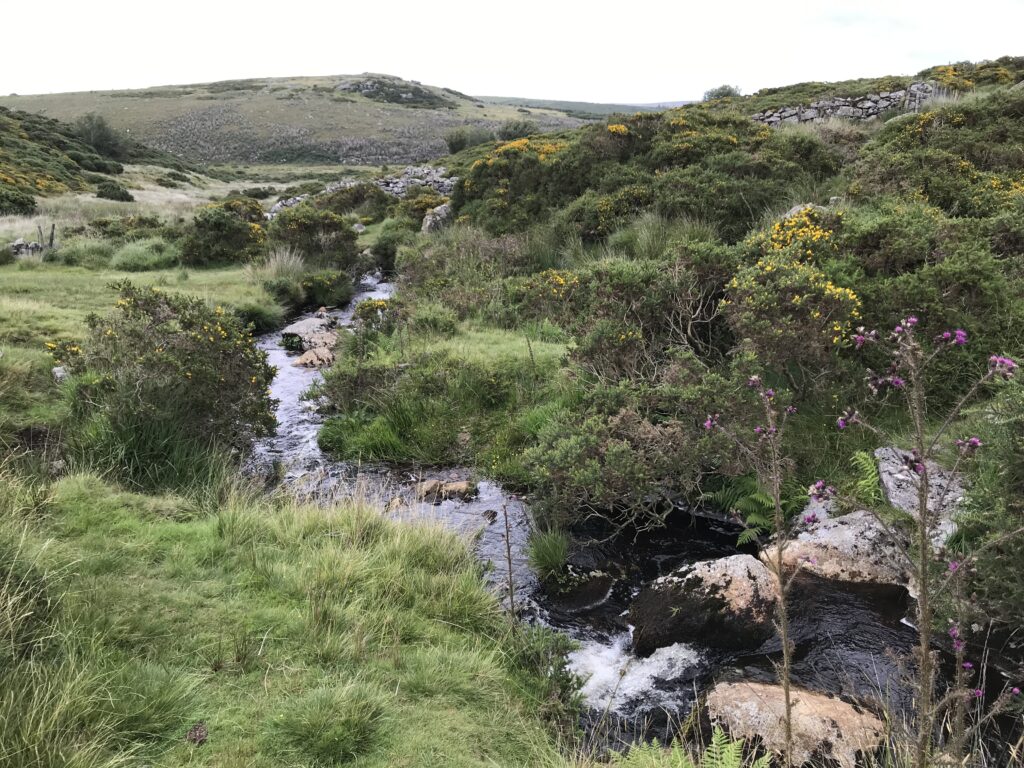 Waterfall – A very attractive spot on the East Dart. 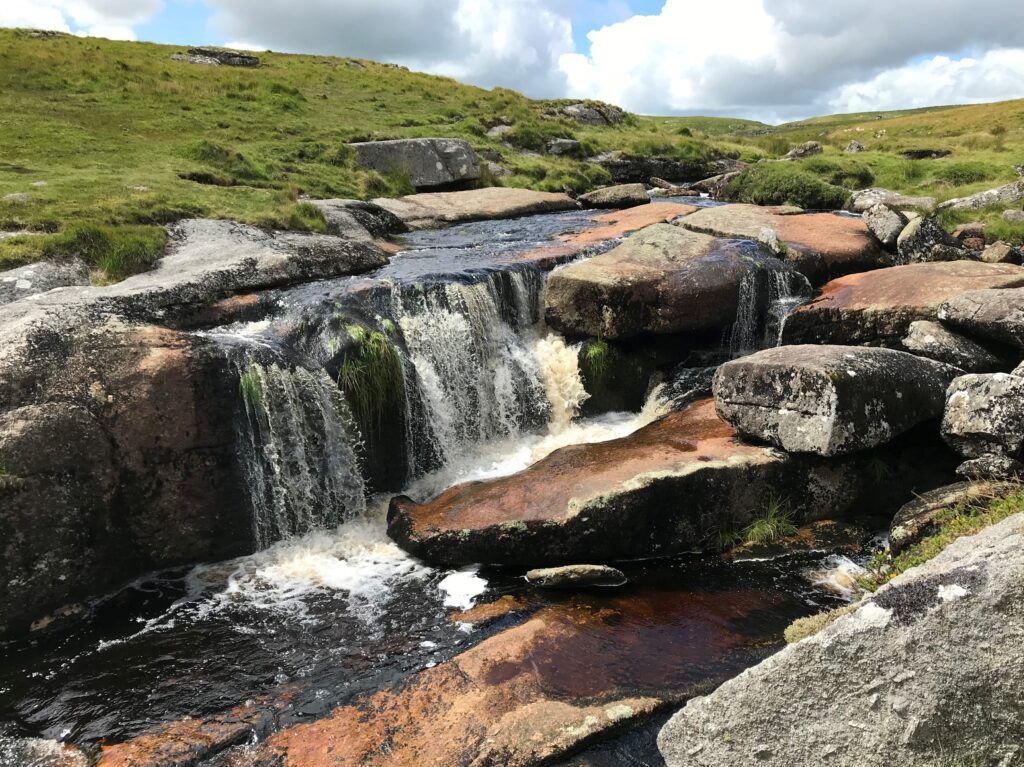 Hurston Ridge Stone Row – A double stone row from the Bronze Age. Dartmoor has the largest concentration of stone rows in the UK but their purpose is unknown. 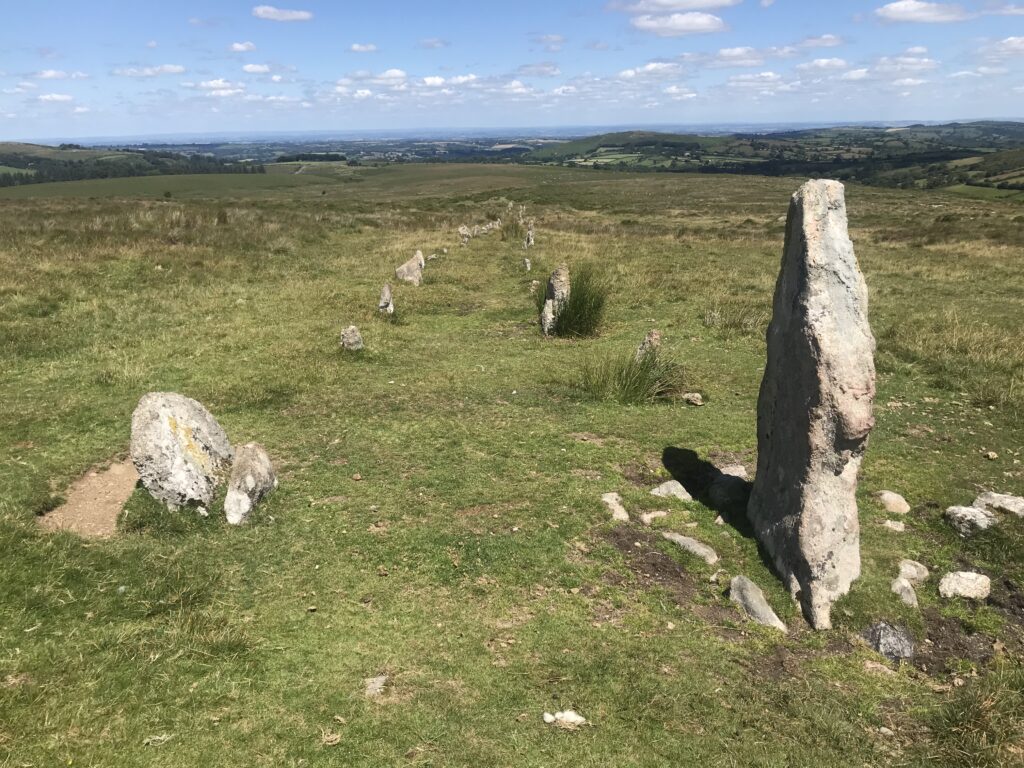 Vitifer Mine – One of Dartmoor’s largest tin mines, now returned to nature. 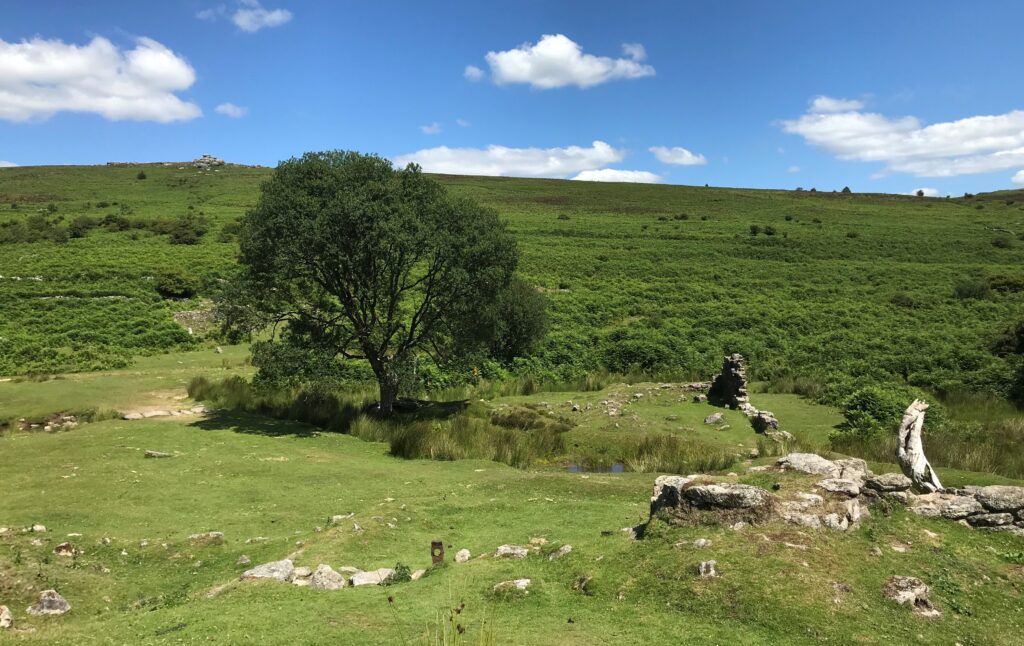 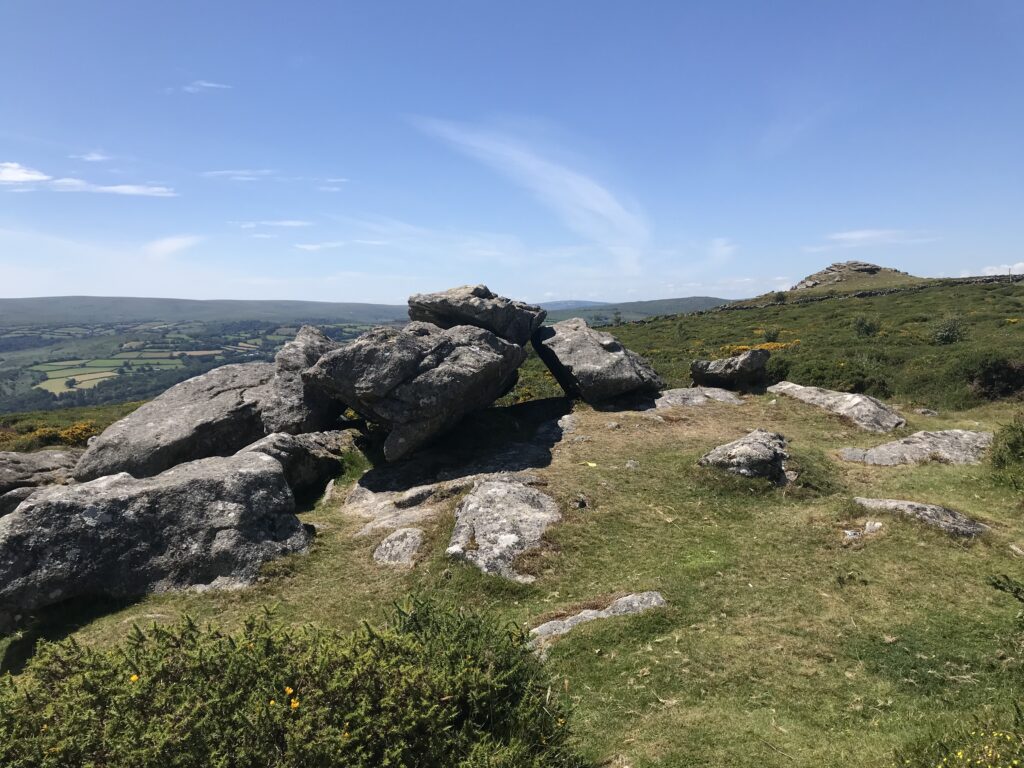 Abandoned Building on Welstor Common – It may have been used to keep the horses, (or possibly explosives) for a nearby quarry, or as a store for the rifle range that was once on the common. 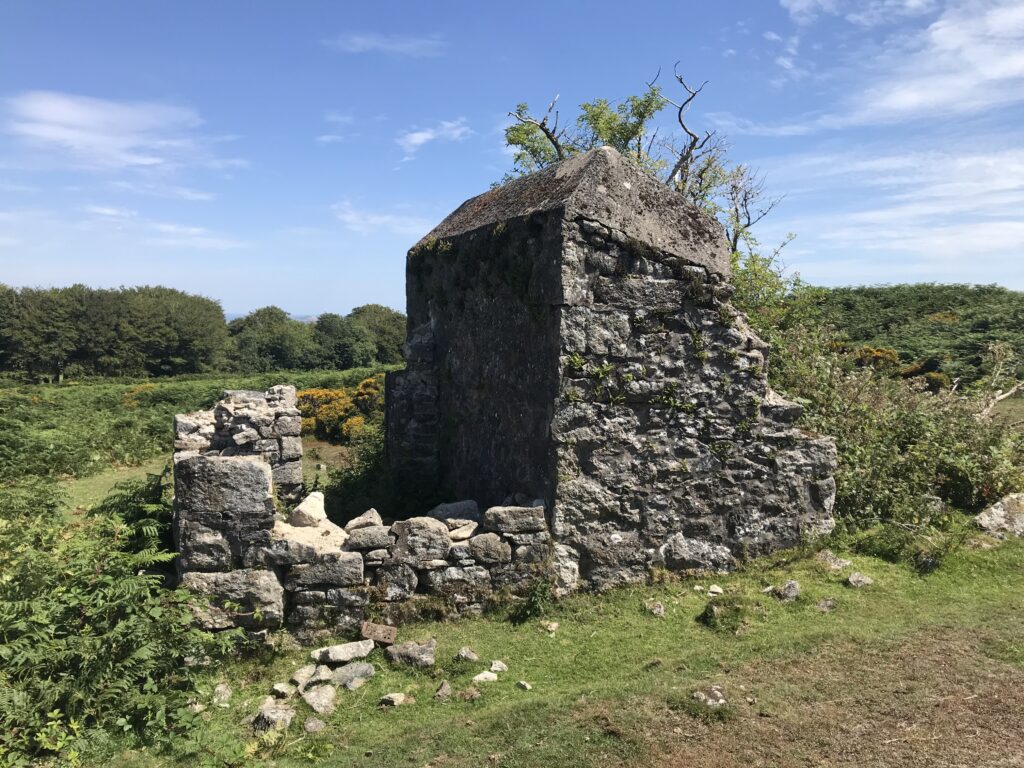 Sheep Creep – Hole in wall, small enough to allow sheep to pass from one field to another but not cattle or horses. 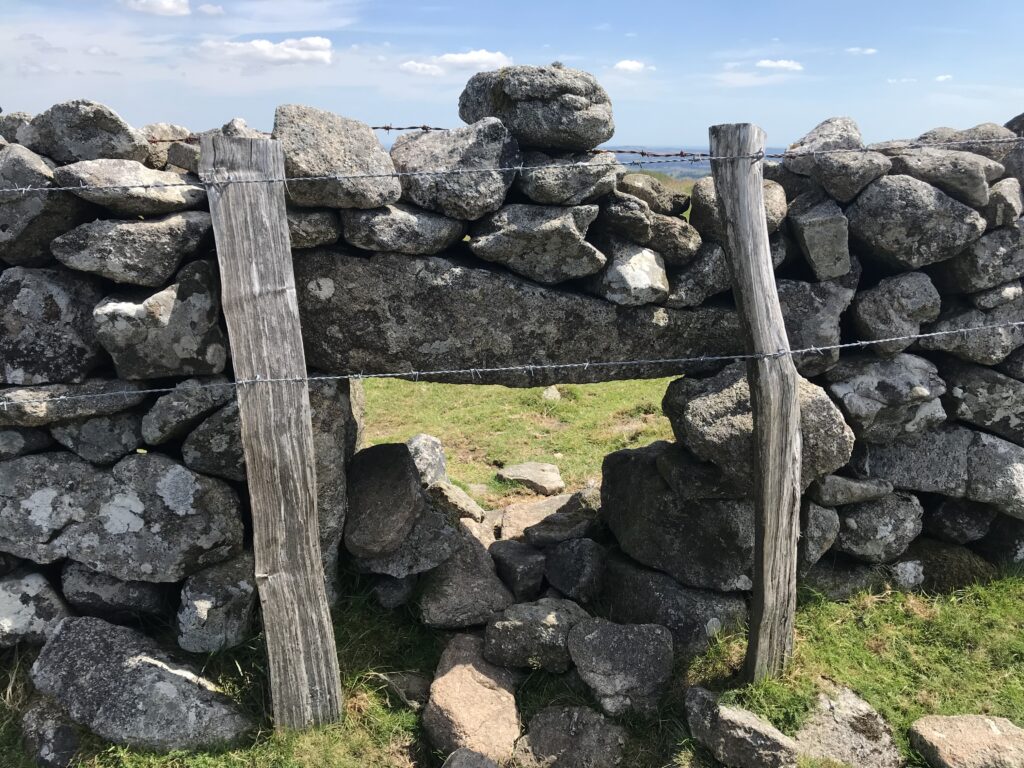 Boundary Stone – One of many boundary stones on Dartmoor, this is one of a line erected by the wonderfully named Edmund Pollexfen Bastard. 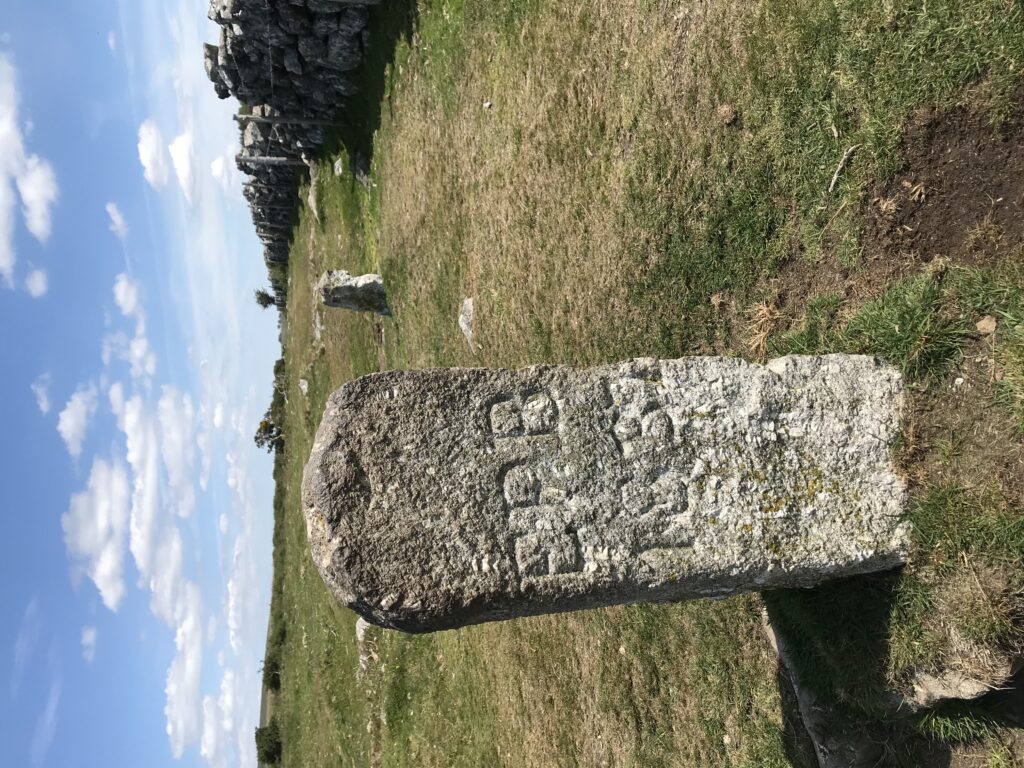